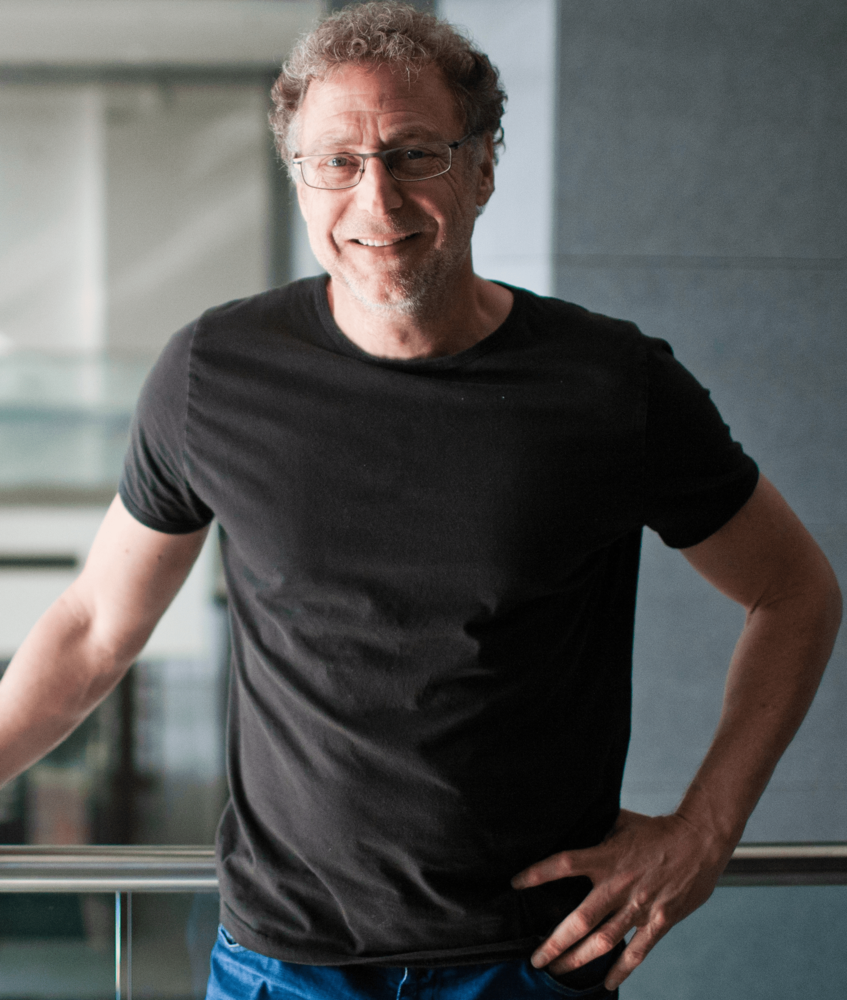 “From Euclid to Hawking: A Brief History of My Science Writing Career” by Murphy Visiting Writer Leonard Mlodinow

Leonard Mlodinow is a Caltech physicist who has transitioned into a career of writing about science for the general public. He has authored or co-authored nine books, several of them best-sellers and literary award-winners, including The Drunkard's Walk: How Randomness Rules our Lives and The Grand Design, which was co-authored with Stephen Hawking. Mlodinow has also written for major television shows such as Star Trek: The Next Generation.