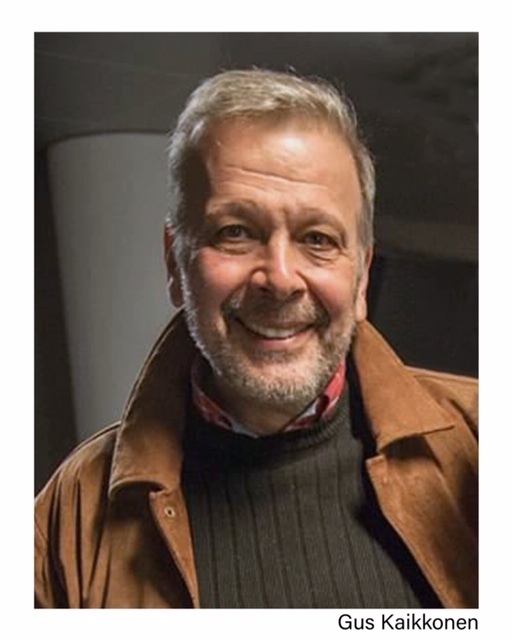 Gus Kaikkonen, an award-winning actor, director, and playwright, will direct a student theatrical production of Shakespeare's convivial comedy A Midsummer Night’s Dream. Kaikkonen made his Broadway acting debut in the original cast of Equus and has gone on to act, direct, stage, write, and teach a multitude of plays, productions, and television shows. Since 1996 he has been the artistic director of the Peterborough Players in New Hampshire, where he has staged more than 85 plays.