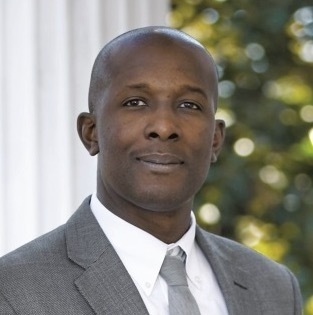 February 11, 2021, 7:30 p.m.
via Teams in the Hendrix-Murphy Channel of the Hendrix Community Events Team

Damon Tweedy, one of the first African Americans to graduate from Duke University School of Medicine, is best known for his memoir Black Man in a White Coat in which he recounts his time in medical school and early career as a doctor, observing disparities in society involving race, economics, and sexual orientation. He has also published articles about race and medicine in The New York Times, the Washington Post, and the Chicago Tribune, as well as in various medical journals.