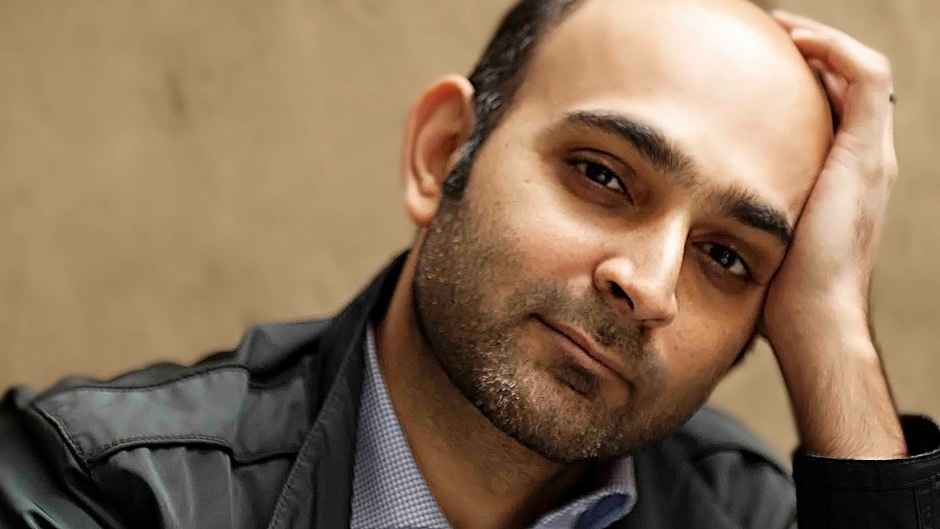 Sponsored by the Hendrix-Murphy Foundation

Mohsin Hamid is the author of four award-winning novels, Moth Smoke, The Reluctant Fundamentalist, How to Get Filthy Rich in Rising Asia, and Exit West. He has also published a number of articles on politics and culture as well as a book of essays, Discontent and Its Civilisations. Born in Lahore, Pakistan, he moved to the U.S. to attend Princeton University—where he studied creative writing under Toni Morrison and Joyce Carol Oates—and Harvard Law School. His books have been translated into forty languages, featured on best-seller lists, and adapted for the cinema. In 2013, Foreign Policy magazine named him one of the world’s 100 Leading Global Thinkers.

This event is free and open to the public; to register, email hendrix-murphy@hendrix.edu by noon on the day of the event. Book purchases will be handled in partnership with WordsWorth Books & Co.