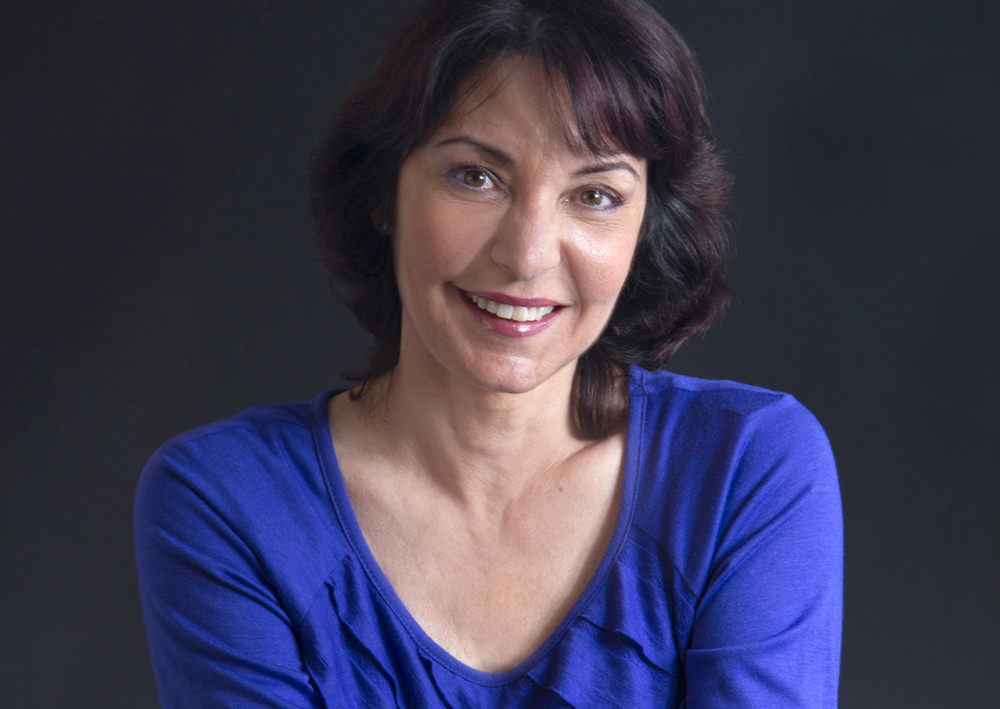 An Evening with Murphy Visiting Writer in Spanish Daína Chaviano

An Evening with Murphy Visiting Writer in Spanish

A Havana native and graduate of Universidad de la Habana, Daína Chaviano is recognized as the most important author of science fiction and fantasy in Cuban literature. She is the winner of the acclaimed Azorín Award for Best Novel for El hombre, la hembra y el hambre (Man, Woman and Hunger), and her most recent work, La isla de los amores infinitos (The Island of Eternal Love), won several awards and has become the most widely translated Cuban novel of all time, with editions in 25 languages. She resides in Miami, Florida.